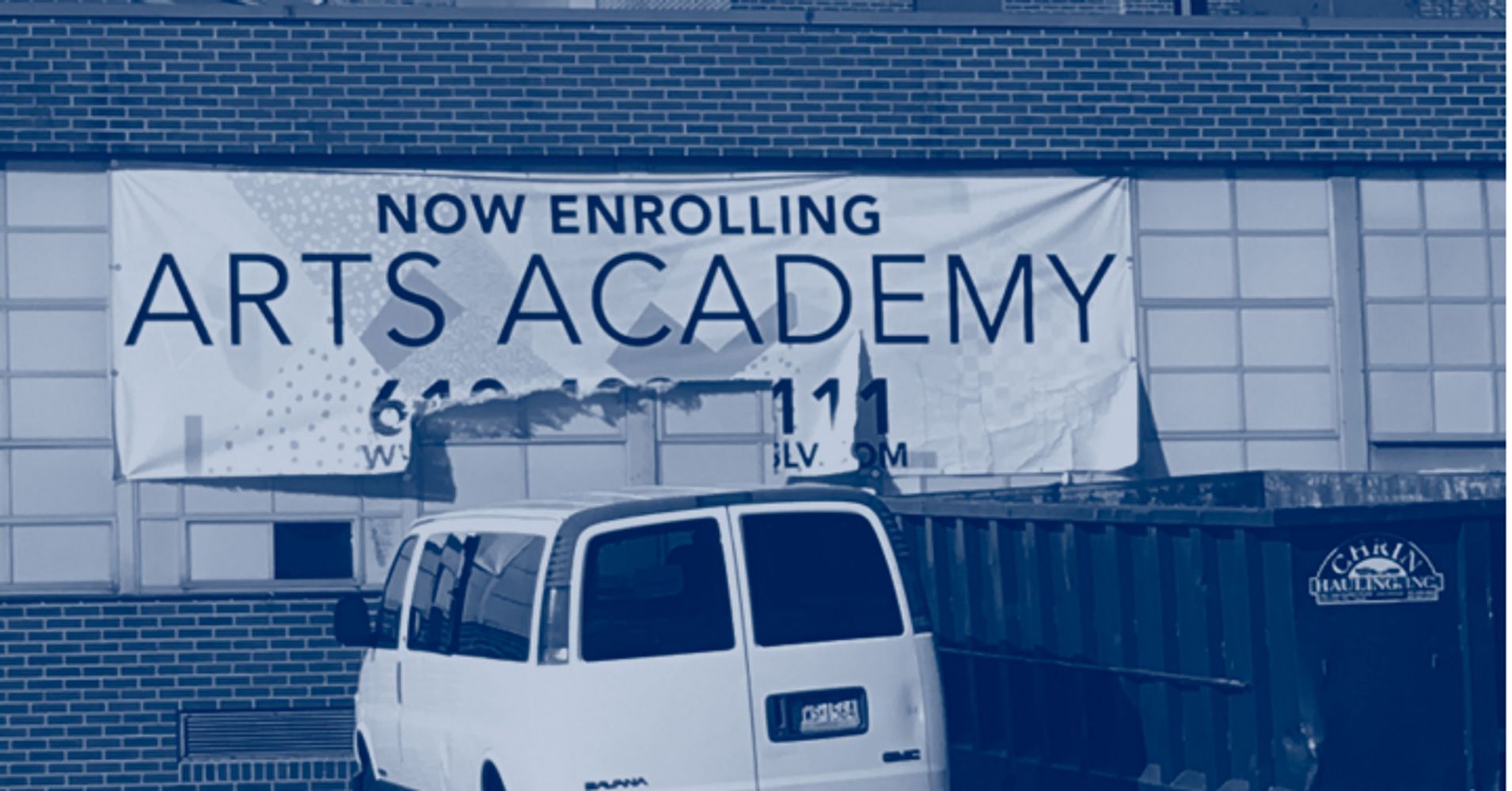 The just-released Network for Public Education (NPE) report, “Charters and Consequences,” documents charter school scams supported by wealthy “philanthropists,” powerful political interests and an assortment of entrepreneurs looking to make money off of education. Eleven studies look at the charter school assault on public education, from Oakland, California to Brooklyn, New York with stops in Arizona, Texas, Pennsylvania and Washington, D.C. Operating “behind a wall of secrecy,” the dark side of the charter movement includes “mismanagement, failure, nepotism or outright theft and fraud” and “abuse of taxpayer funds.” The full report is available online. Unless otherwise noted, information in this blog comes from the report.

More than 3 million children attend charter schools in 44 states and the District of Columbia. The charters include national business chains, questionable “non-profits,” mysterious cyber-schools, “mom and pop” small schools, and far too few innovative quasi-public schools. About 20 percent of the charters operate directly to make a profit off of children and local governments. But there are many ways for charters to make money, including high salaries to sponsors, sub-contracting to friendly vendors and elaborate real estate ruses that allow charters to essentially rent facilities at exorbitant rates from their corporate partners.

The wave of mismanagement plaguing the charter school industry was documented in an audit released by the Inspector General of the U.S. Department of Education in September 2016. Thirty-three charters in six states were reviewed, and auditors concluded that 22, or two-thirds, “lacked the necessary internal controls, resulting in a significant risk to Department of Education funds.” In one of the more egregious cases, the Chief Executive Officer of  a Pennsylvania Charter Management Organization:

… wrote checks to himself totaling $11 million dollars, during the 2008-09 school year alone. The report also cited examples of criminal cases of outright fraud due to Charter and Education Management Organizations (CMOs and EMOs) having far too much control of charter schools and charter school boards.

NPE found ingenious strategies for turning so-called “non-profit” charter schools into profit-making enterprises. KIPP (the Knowledge is Power Program) is one of the largest charter chains in the United States. It operates 209 schools with approximately 90,000 students. KIPP schools, which each has its own revenue stream, are supported by the KIPP Foundation that acts as the networks “central office.” According to NPE findings, the foundation’s “2014 expenses were over 72 million dollars — more than $360,000 a school.” That included over $2 million dollars spent on fundraising and administrative costs of nearly $6 million dollars.

Levin and Feinberg are not even the highest paid charter kleptocrats. At Success Academy in New York City, CEO Eva Moscowitz received $600,000 in 2014 for managing 41 charter schools. But the real dollar winner is probably Stuart J. Udell, CEO of the for-profit K-12 online charter provider. His base salary was $650,000, and he received a performance-based bonus, equity incentives, and a sign-on bonus of $400,000. In 2013, K12’s Colorado charter chain had a four-year graduation rate of only 21.5 percent, so its CEO’s performance bonus clearly was not based on the performance of the company’s students.

Charters have also discovered ingenious ways of promoting their brands. The Washington Post publishes a list of America’s Most Challenging High Schools based on the number of AP and IB tests taken by the school’s students divided by the number of graduates. Initially the list was dominated by public schools located in affluent communities, but now most of the top-ranked schools are charters, nine out of 10 in 2017. Since the list ignores how well students do on the exams, these charters simply make their students sit for the tests as a requirement for graduation. Then they promote their high ranking as a justification for more charter schools.

NPE did an analysis of the top-performing schools on the 2017 list and found a number of surprises. The No. 1 school on the list was BASIS Charter School Phoenix. Its 2016 graduating class had only 24 students and an attrition rate of 44 percent from the entering ninth grade class. Since BASIS Phoenix does not have a free or reduced-price lunch program, nor does it provide students with transportation, it easily eliminated many low-income students. The school also pressures parents to make a $1,500 annual donation per child and charges high fees to participate in sports and extracurricular activities. Bingo! That explains the disappearing students, the low graduation numbers, and the high percentage of students who manage to take the exams.

Charters claim they do not drain money away from public schools, but Dr. Joe Roy, superintendent of the Bethlehem (Pennsylvania) School District, strongly disagrees. According to Roy, charter schools suck off about 10 percent of his district’s annual budget. He estimates that if the charter schools closed and the district reabsorbed the students, it would save $20 million a year. Some of the biggest ripoffs in Pennsylvania are by cyber-charters that bill districts for the full charge of educating special needs children, regardless of a child’s disabilities or the services they provide. One cyber-charter founder was arrested and charged with tax fraud, not for taking public money, but for under-reporting how much he took.

California has the most charter schools and charter school students in the United States, which is not surprising, because it also has the most K-12 students. What is surprising is the big money behind the charter schools movement. The leader of the push for “charterization” in California is the California Charter Schools Association (CCSA) and its politically influential political action committee or PAC. Donors to CCSA Advocates’ super PAC include Doris Fisher, co-founder of GAP; Eli Broad, wealthy builder and real estate developer; Reed Hastings, co-founder of Netflix; and members of the Walton family. CCSA and its allies spent almost $2.3 million last year to influence the Los Angeles school board election.

In Brooklyn, New York Success Academy Charter School Network CEO Eva Moskowitz claims to do miracles educating impoverished inner-city minority youth, at least based on standardized test scores. NPE decided to take a closer look at a Success Academy Charter School in Bed-Stuy, and the miracles dissolved. Better results reflected Success’ “success” in keeping out as many harder-to-teach children as possible. The Success Academy charter reported that 60 percent of its students came from disadvantaged families, which seems like a lot, but not compared to the three nearby public schools where the poverty rate for student families averaged almost 85 percent, and while the Success charter reported that 18 percent of its students received special services, each of the three public schools had at least 25 percent of its students classified as special needs. One way Success remains successful is by driving out the children it does not want. At Success Bed-Stuy, the student suspension rate was 11 percent. At the three nearby public schools in was an average of less than 1 percent.

The Network for Public Education report concludes charter schools are a “failed experiment.” NPE supports the “freedom to innovate” that the charter movement promises, but wants that freedom “offered to public schools by the district or the state.” The report does not demand the “immediate closure of all charter schools, but rather we advocate for their eventual absorption into the public school system. We look forward to the day when charter schools are governed not by private boards, but by those elected by the community, at the district, city or county level.”